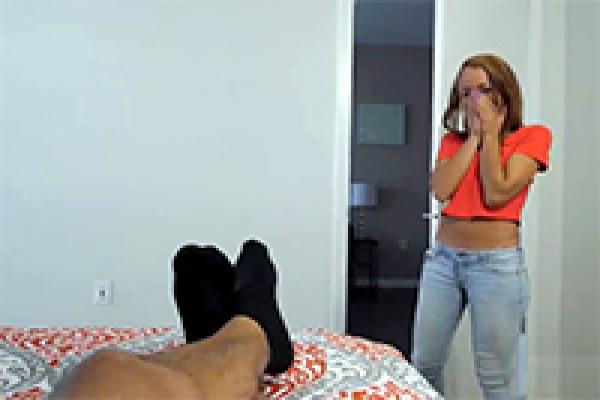 I was in my parents' bathroom playing with one of those play-vet-kit-things the ones that came with a play-syringe I thought it was a great idea to shove the play syringe way far into myself.

In the midst of me freaking out, wondering how I was going to get this motherfucker out of me, my father walks in.

I screamed at the top of my lungs, he did likewise. My father ran out of the room. He never said a word to me about it, and I could not be more grateful for that.

Dad stormed into my room to tell me that he hit two lotto numbers. When he saw me, he looked me dead in the eye and said, 'Come downstairs when you're finished,' with a completely straight face.

The worst part was next morning when my grandma called me and told me to, 'stop watching those evil women' or else.

I did it every day, every time I showered. One day I was apparently taking too long in the shower and my mother let herself into my bathroom was not allowed to lock doors , pulled open the shower curtain while I was mid orgasm.

Finally, after I came, I opened my eyes and instantaneously locked eyes with my mother. She got me a Justin Timberlake calendar for Christmas.

And by that I mean he went and found my parents' emergency spare key to my room and barged in demanding his turn with the modem.

He never barged in on me again. I was lying on my back spread eagle under a blanket having a grand old time, and right before I can finish she walks in and is asking a question but when she sees me she actually screams and slams the door.

Her boyfriend was in the living room so I'm guessing she told him what happened. I couldn't look at either of them for a while after that but she never came into my room uninvited ever again.

She walked in to let me know that my friend showed up and wanted to play Xbox. So, inadvertently, I was caught by both of them. I had just got my drivers license so my mum just said to my friend, 'he's probably just excited that he got his license I didn't really know anyone so I was bored in my bedroom.

I was really getting into it. I was about to come when I hear a gasp and an 'oh' and I see my who I presume to be roommate standing looking unsure what to do.

She mumbles an apology and runs back into the bathroom and into her room.

She mumbles an apology and runs back into the bathroom and into her room. It took us about two weeks to actually talk to each other after that.

One night, around 2am, he knocked on my door. My door was locked, and being the type of parent that had a good kid that never got in trouble, he assumed I was up to something.

I feigned sleep. He comes back with a lockpick, and the door busts open. He said, 'For God sakes, on the night of your grandmother's funeral?

Show some damn respect. This is like, at 11 or 12 years old. So yeah. One night I was fondling my lady bits and having a grand ol' time and my mum walks in!

Naturally I tried to act like nothing was happening, shrugged it off like I was scratching my very upper thigh She didn't believe that crap and asked me right away to come have a chat.

We sat out in the [garage] for about an hour, side by side, talking about how what I was doing was natural and understandable and it was ok to explore, etc. 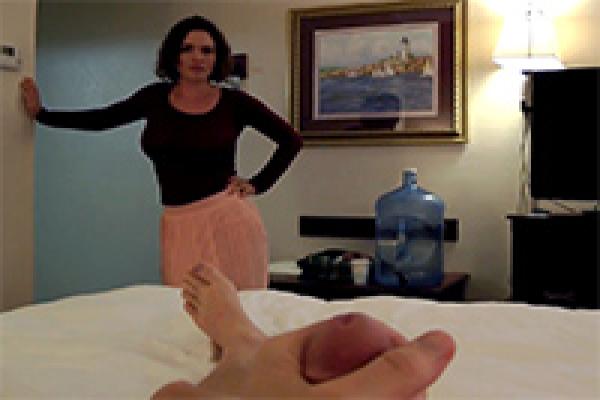